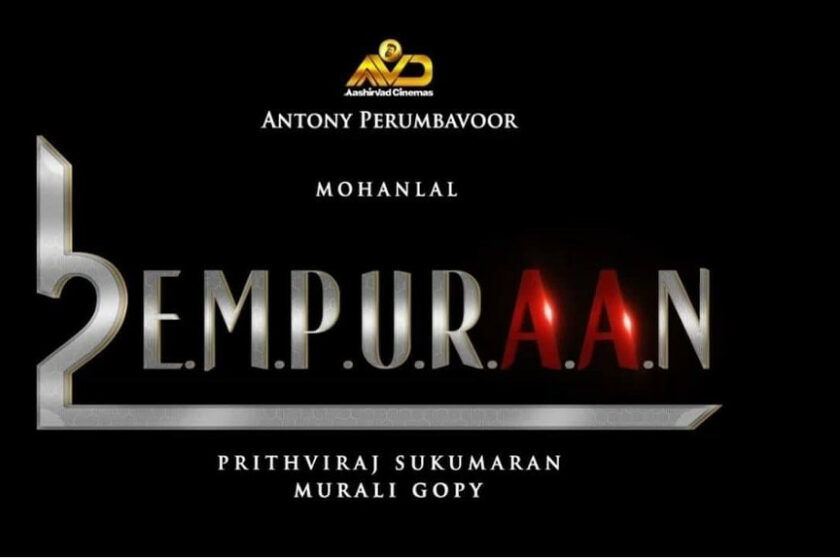 The Movie is a sequel to Lucifer and is currently in pre-production state. Lucifer was released on 2019 and was a massive grossing Malayalam movie which was directed by Prithviraj.