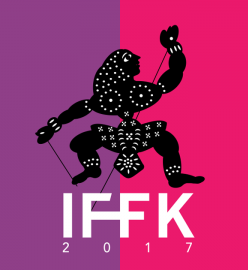 22nd International Film Festival of Kerala (IFFK) 2017 will be held in Thiruvananthapuram from 8-15 December 2017. The well known Bengali actress Madhabi Mukherjee will be the chief guest at the opening ceremony. Various art programmes will be held at Tagore Theater as part of the Film Festival from 9 to 14 December.

The Film Festival will be conducted in 14 theaters in the city of Thiruvananthapuram. There is a total of 8000 seats from 14 theaters are available for delegate passes.

The delegate registration begins for the International Film Festival of Kerala 2017. The registration can be done through online.