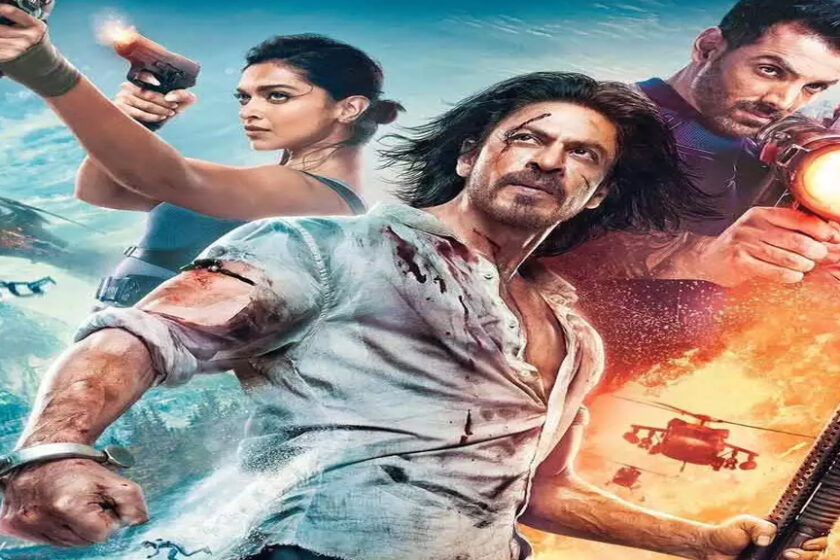 Pathaan Movie was officially announced by the stars on March 2nd 2022 on theri respective social media accounts. The Movie is also being released with its dubbed versions in Tamil and Telugu.