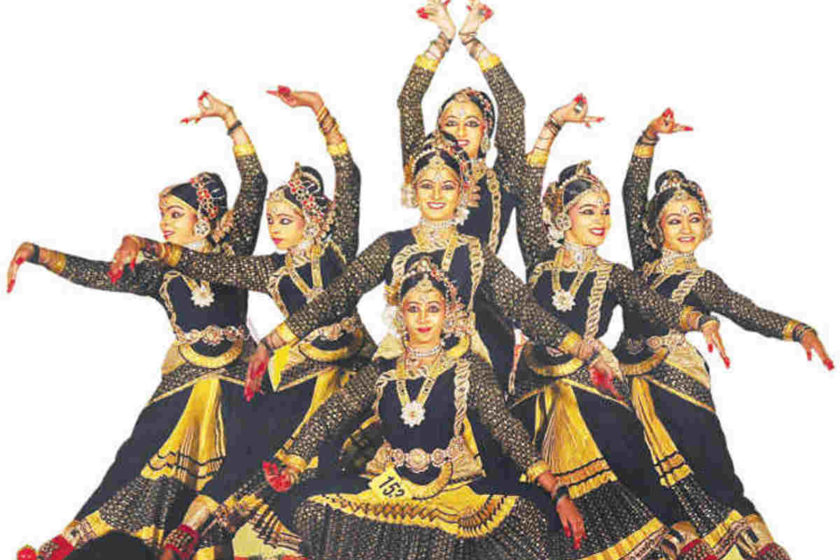 
The result of Ernakulam revenue district kalolsavam will be published on immediate after the completion of each programmes. The results will be available online. at www.ddeernakulam.in