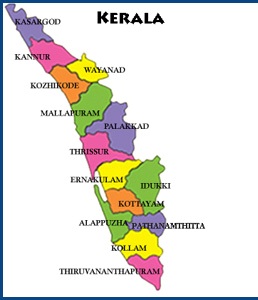 The Kerala Election 2016 Opinion Poll Survey predicts LDF will bags most of the Assembly seats in the 2016 Assembly Election. The details of the survey result here below

As per the survey, 53% of the people think BJP will open their account in Kerala Assembly in 2016 Election.